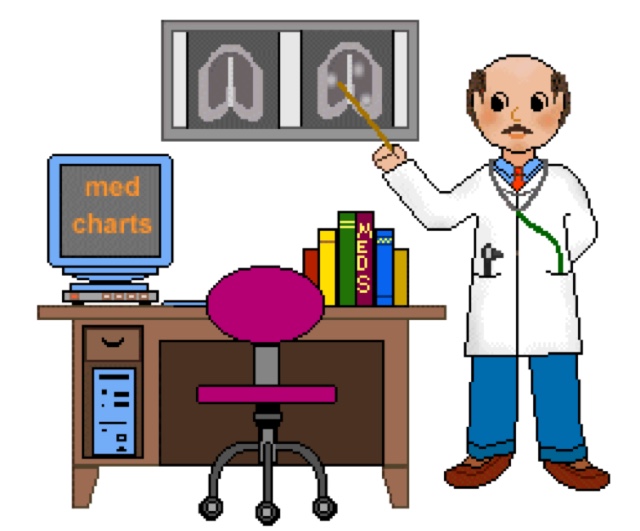 I posted a few weeks ago that we were looking for an orthopedic doctor in Oklahoma for Robbie. After being turned down multiple times, we finally found someone (fingers crossed) that was willing to make an appointment.
Our family doc has referred a few of Dr’s  that turned us down. This morning one of them called ready to make an appointment and then when I mentioned cancer…suddenly they were unable to do what they claimed they could do moments before. This receptionist was so rude. She said they would need all his records and then decide if the dr could see him. No thanks!
Robbie has an appointment with Dr J. White. I admit I didn’t mention this time about his leg surgeries or cancer. The receptionist asked if I was concerned about his tibia and I said yes! They plan to xray it. At this point if another xray will allow us to have an appointment, I am going to allow it. I think they might notice when we arrive that the case is a little more complicated. I’ve read about the doctor and I know he is a good match. He performs the leg surgery that Robbie had in Houston.
He is an orthopedic cancer doctor. There are only two in the state. The other one did Robbie’s biopsy. She is very good, but I have bad memories there and I diagnosed her with autism. I want to help her everytime we meet.